Symphonie des Dragons explores the repertoire of the great wind bands of Versailles and brings together many of the finest wind players under the direction of Gonzalo X. Ruiz—Boston Early Music Festival’s principal oboist, professor at The Juilliard School, and one of the world’s most acclaimed practitioners of the instrument. In 2019, the Dragons  opened a European Chapter under the artistic direction of founding member, Jeanine Krause.

The exciting programs trace the civilizing influence of the oboe band on military and ceremonial music between 1680 and 1720, from simple marches and field music, through to the more refined courtly works. A full complement of oboes and bassoons—with doubling on recorders—rounded out by guitar and percussion makes this an ensemble of seldom heard color and timbre.

Historically a band of oboes is flexible in number and in command of a large repertoire of outdoor music including field, ceremonial and dance music, not to mention the occasional drinking song. Every self-respecting court maintained an oboe band, even a modest one with as few as three players. At its largest, Symphonie des Dragons emulates the Grands Hautbois of the Versailles Court of Louis XIV and may boast as many as 12 to 18 players.

The Dragons entered the stage marching and playing, reinforcing this music’s origins as something to move bodies.  There was plenty to tap feet and kink the neck along to throughout the program.  Andrew Sammut, BMI 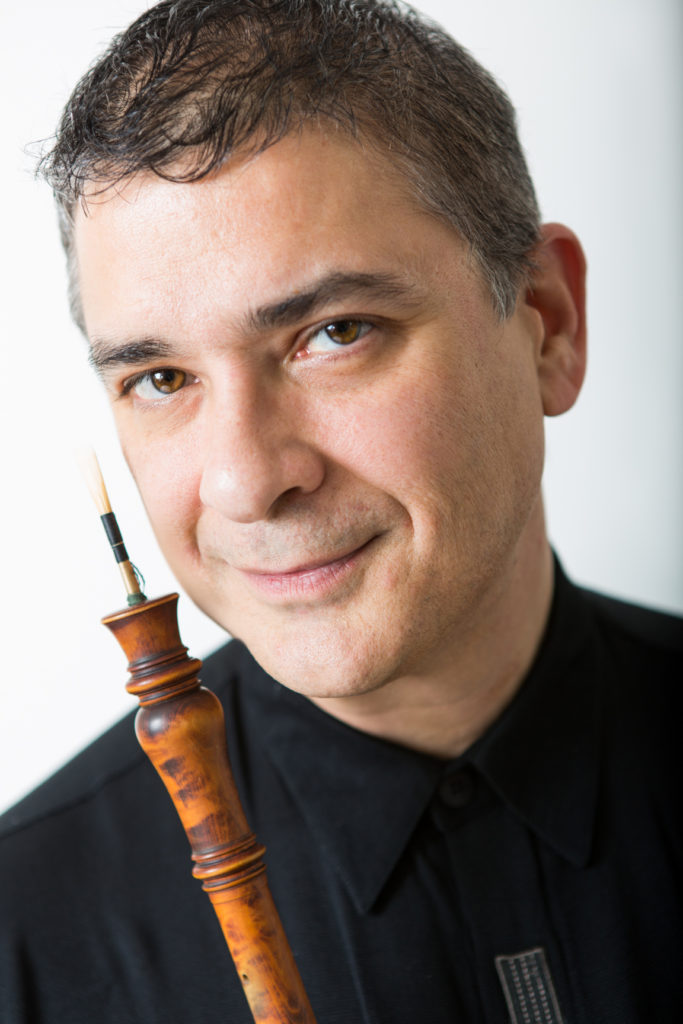 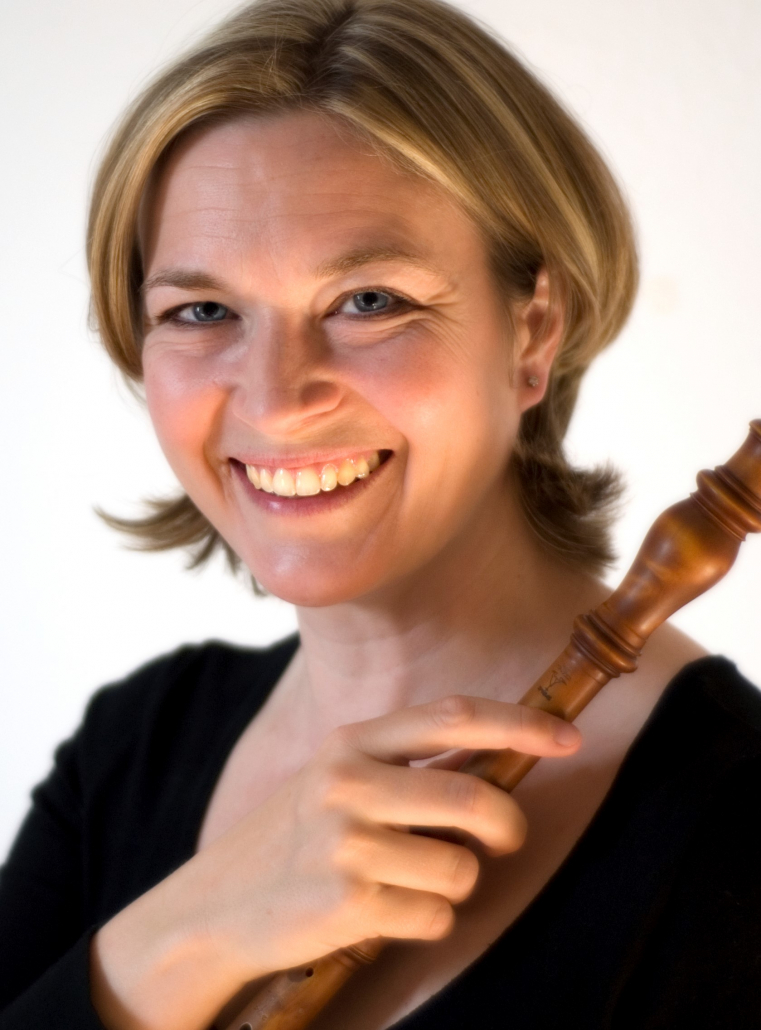 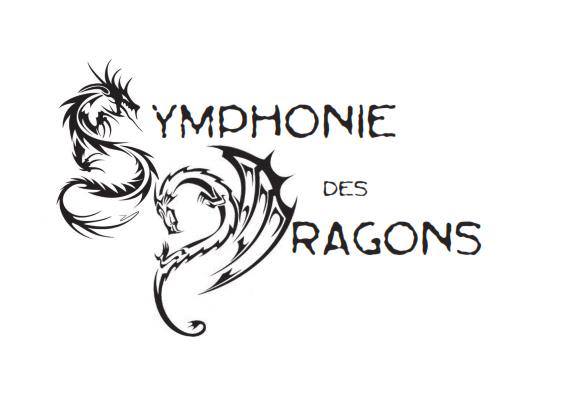